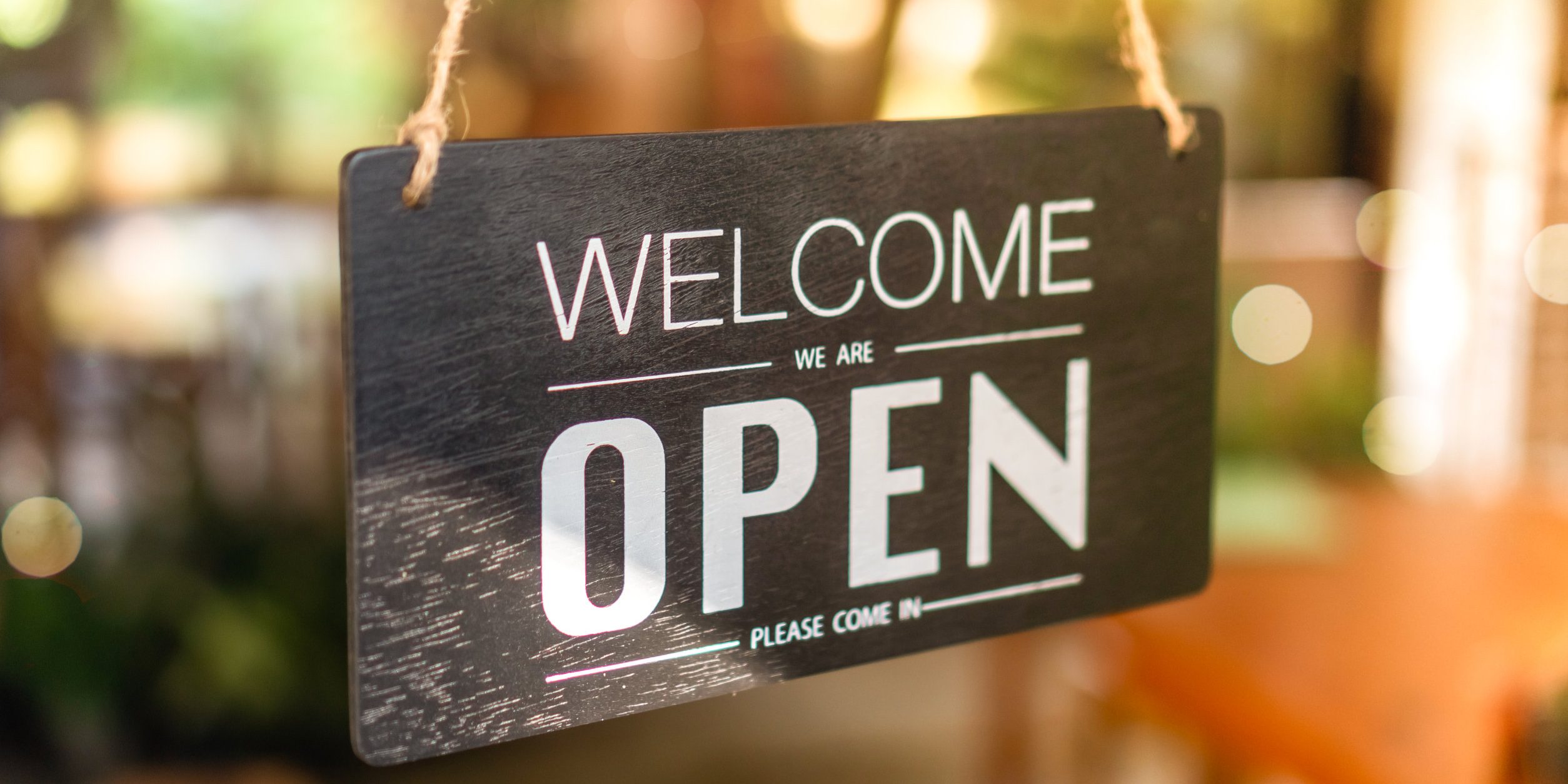 Duraclean is very excited to announce our newest member to the Franchise System. Doug Hakkinen purchased an existing franchise from Charlie Blaisdell.  Doug was interested in Duraclean based on Charlie’s reputation and his success in the Berkshires for 38 years. He was also impressed that Duraclean has been in operation for so many years and that most franchise owners have been at it for decades. He also likes the fact that Duraclean is environmentally friendly and uses green products. Doug says “It’s also nice knowing I’ll be providing services that will improve peoples’ lives by making their homes healthier by removing dust, mold, pollen and other contaminants that can make people and pets ill.”

Doug was born and raised in Berkshire County and attended Hoosac Valley High School and then attended Berkshire Community College. He served in the US Army and was honorably discharged in 1994.

He spent the last 20 years in the automotive and banking industry. He was a loan officer for the area’s largest credit union for 5 years. The last few years he was a general sales manager for the largest dealer group in the Berkshires.

Join us in welcoming Doug and his family to Duraclean.